The truth has been tainted. Betrayal and propaganda has taken its course. We don’t know what is true or false. And those that stand and pursue the truth are called hypocrites and idiots, degraded and defamed. Yet the stories are right in front of us, with unsung heroes who live to tell it as it is. Joseph Mnisi (48) and Bheki Mthethwa (50) were among those that fought for the liberation of South Africa, with the hope of a better country, they gave themselves to a fight that will eventually free the oppressed majority. When the liberation fight was won, they saw a glimpse of what they had believed in but little did they know that they will find themselves homeless and left to drown in poverty as the rich get richer and the poor becoming poorer in the new rainbow nation. They take us through the journey of democracy in South Africa from the first black President until recently, sharing their experiences and of our communities at large. In a political satire, they touch issues about selfishness of politicians and leaders that have implemented systems that did not favour the previously disadvantaged majority but a few in high positions. Who do we go to for help if our own leaders have deserted us? And if we question we are regarded as Idiots? Is it freedom or it’s a sugar-coated political state? 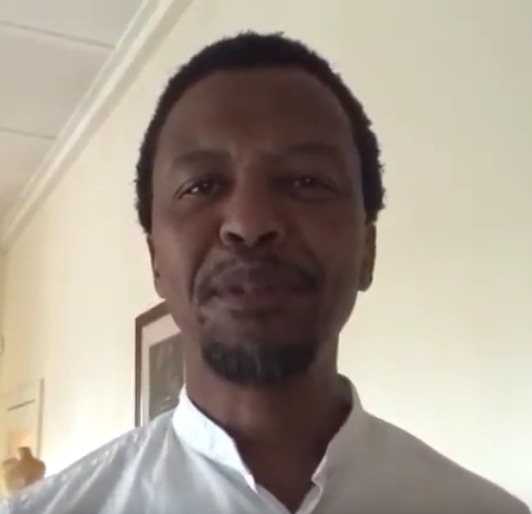