The album has 15 hot tracks uniquely prepared and written to take the gospel industry to the next level. Be part of this recording on the 14th October 2022 by purchasing your ticket at Joburg Theatre website, webtickets or pick n pay for R280 General and R480 VIP. Come witness the electrifying performance by Mosa Confidence Maake. #Godhasourback 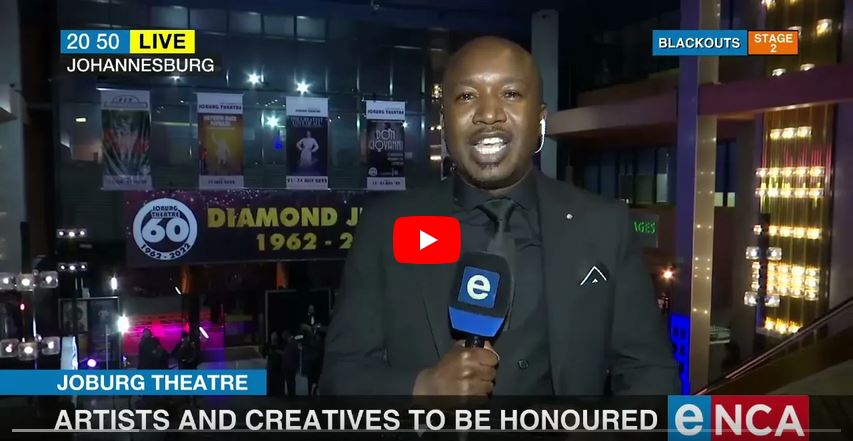 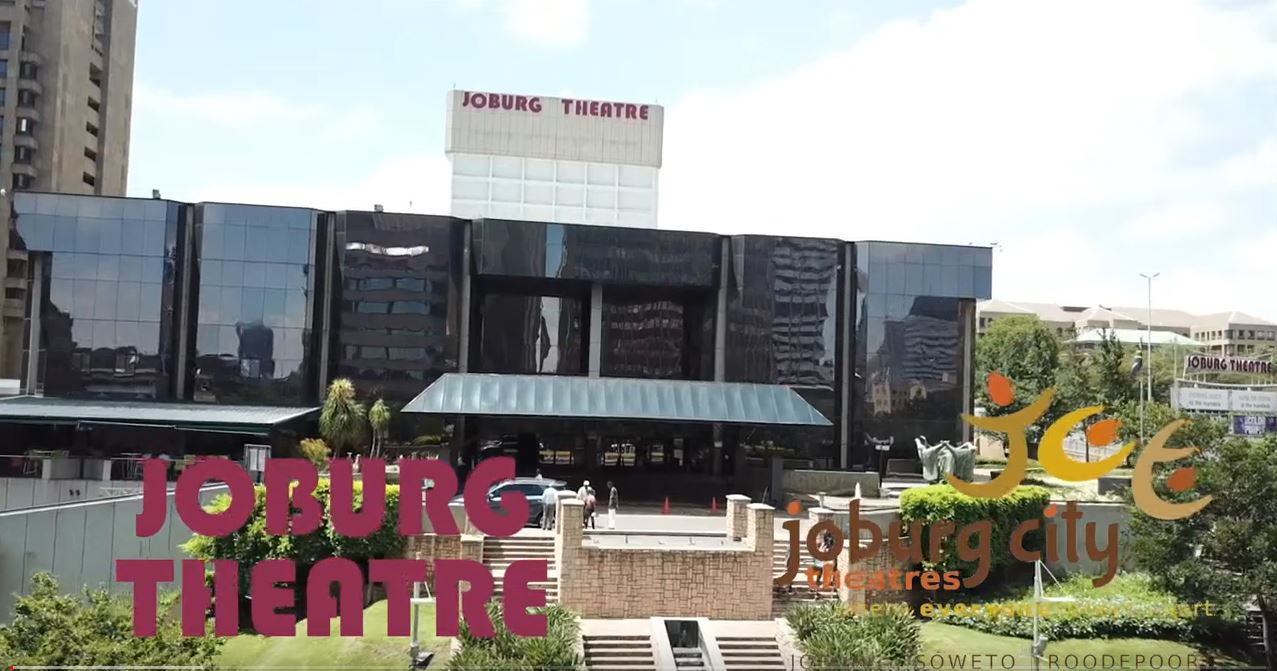