Since his trek to the south in 2002, Kunle Ayo has performed and recorded with some of the country’s best artists – notably the late Jabu Khanyile and International artists such as, Kirk Whalum, Al Jarreau and Jonathan Butler. In 2005 Kunle Ayo expanded on his empire and started his own company, K Cool Productions. He has produced music for talented acts like MXO, KB and Simphiwe Dana to name a few. His recent production was for Judith Sephuma for her album I am a Living Testimony and co-produced Asanda Bam on her debut album Fragile. As one of the most sought after performers Kunle Ayo has participated in a number of jazz concerts, notably the Standard Bank Joy of Jazz International Jazz Festival, the Cape Town International Jazz Festival. 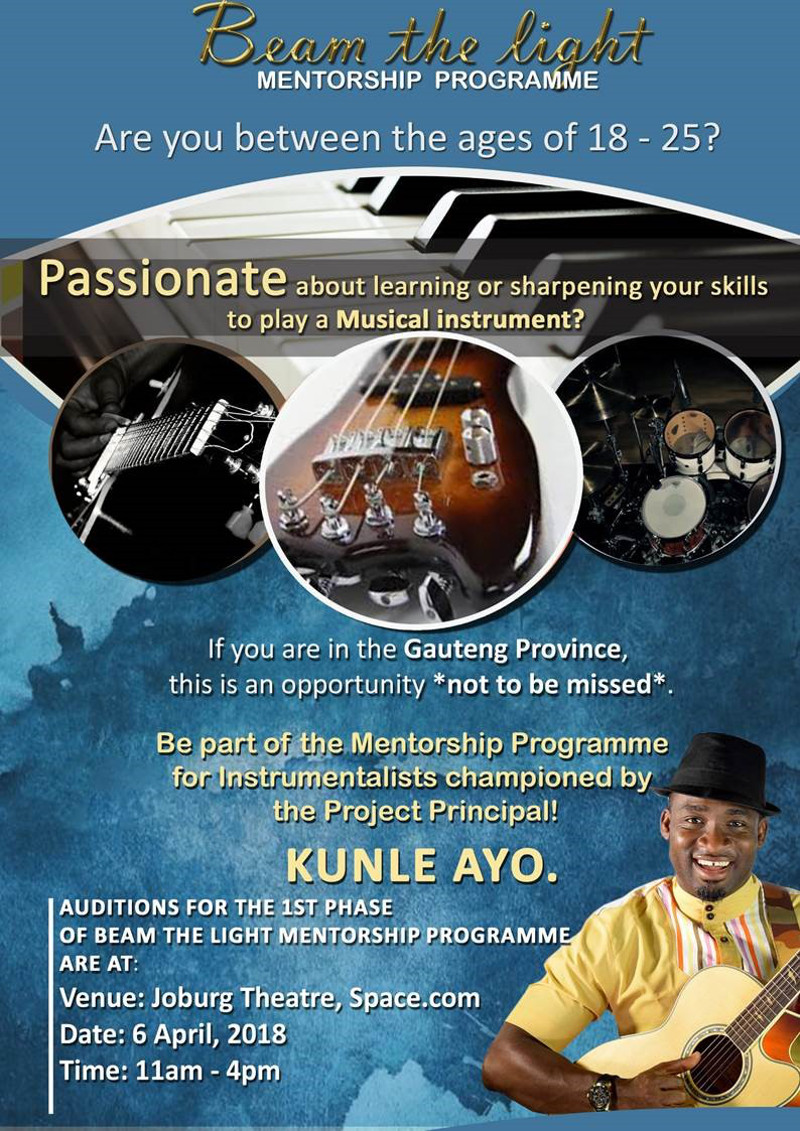